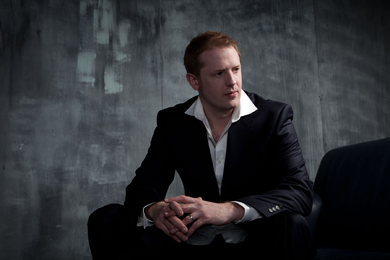 Celebrate the end of the week with a pre-dinner (6.30pm) or post-dinner (9pm) performance of Beethoven's iconic Moonlight Sonata and other spectacular piano works. Few things are more magical than hearing the world’s most breath-taking classical music being performed live by a brilliant concert pianist in beautiful surroundings, by the flicker of candlelight.

Included in the evening will be a complimentary wine and canapes reception from 6pm.

In 2016 Warren Mailley-Smith became the first British pianist to perform Chopin's complete works for solo piano from memory in a series of 11 recitals at St John's Smith Square. Hailed by the critics as an "epic achievement", Mailley-Smith will repeat the series at several venues in 2022.
He has given acclaimed solo recitals at The Wigmore Hall, Carnegie Hall and has performed for the British Royal Family on numerous occasions. One of the busiest concert pianists of his generation and gave over 100 solo performances in 2021.