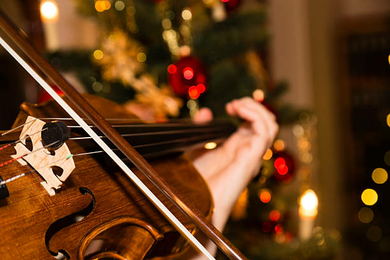 Enjoy a magical Christmas concert by candlelit in the beautiful setting of Chelmsford Cathedral.  The exceptional musicians of the Piccadilly Sinfonietta will perform masterpieces by Chopin , Corelli and Vivaldi, including the epic Four Seasons. This spectacular concert will ensure you celebrate the festive season in style!